The value of using two-factor authentication to secure your network With cyberattacks in the news so often these days, security is a growing concern for businesses of all sizes and in every industry. Here at Next Dimension, we’re always looking for ways our customers can make their networks and users more secure. And user authentication […]

Why You Need the Latest Wireless 802.11ac Wave 2 Mobile usage continues to explode. According to a Cisco report issued in February 2016, by the year 2020 there will be 4.4 billion mobile users worldwide (up from 4.8 billion in 2015) and 11.5 billion mobile-ready devices and connections (four billion more than in 2015). http://www.cisco.com/c/en/us/solutions/service-provider/visual-networking-index-vni/index.html […]

What’s new in the cloud—and what’s in it for you? The transition to cloud computing has changed everything in IT. Virtually every company in every industry now utilizes the cloud for some or all of their business applications, not just data storage and backup. In fields ranging from healthcare to manufacturing, cloud computing has streamlined […] 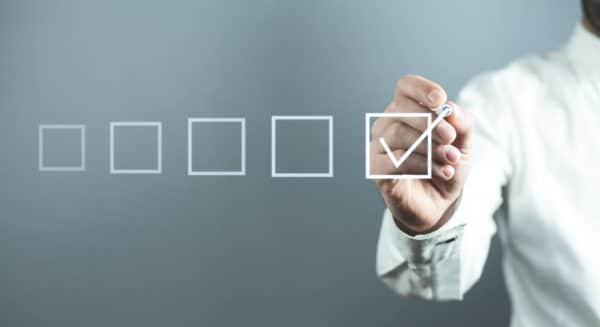